How we won second place at the biggest Czech Fintech Hackathon! 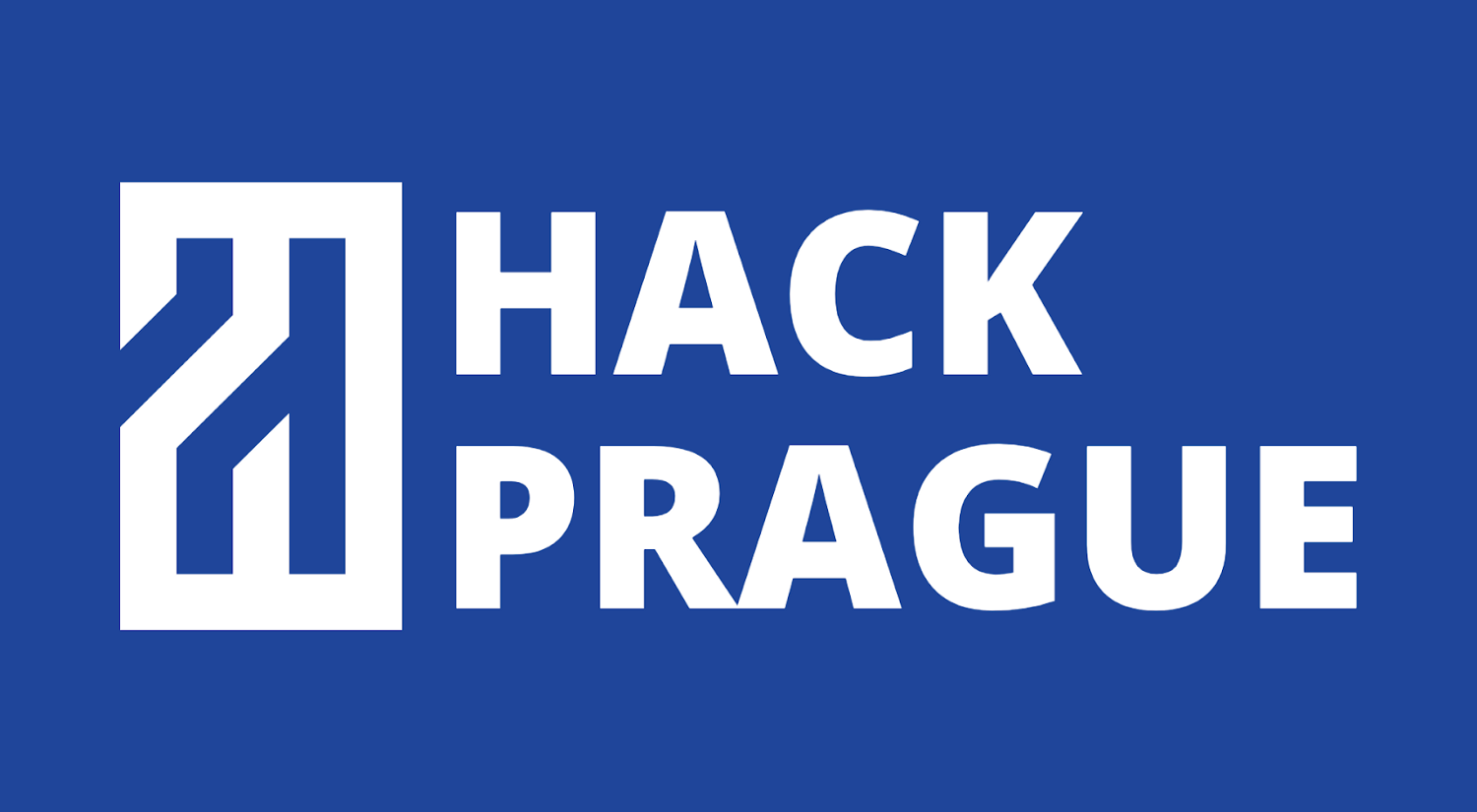 Since the hackathon season has started, me and my team have decided to sign up for the biggest hack event in Czech republic — HackPrague. This year was the first year the event happened online (which brought a few new challenges :)).

It all started with an opening ceremony followed by a team forming session and talks from the mentors and sponsors. Everyone could reach out to mentors for one on one sessions to discuss the struggles, potential and business side of their idea.

Luckily our team was already formed so we could easily slide into the hacking part of things. Our idea had come up from an intense brainstorming session that had brought around six or seven solid and less solid ideas.

To bring you closer to what we worked on, I am going to share with you a pitch video that wraps it up.

You should get the gist of the idea from the video. But if you don’t want to watch it here is the idea in a nutshell — based on what conditions you set in your bank accounts (such as incoming or outcoming payment, amount or category), a certain list of actions is then processed so you don’t have to do anything. That comes in handy when you want to do one of the following:

For those interested in the technical details, we used NodeJS and NestJS for back-end services with PostgreSQL as a database. For the front-end we used ReactJS with TailwindCSS for styling. Thanks to BankID, which we used as SSO, users have all their banking information available via just one login. Unfortunately, at the moment BankID isn’t in full production mode so we had to integrate with ČSAS’s PSD2 APIs directly that allow us control accounts.

In case you are interested, you can check out our spaghetti code on Github.

And how did we do at the end?

With our idea we managed to finish second out of 23 signed up teams! We believe that is a great result and it made everyone on the team super happy!

We had a lot of fun

During the whole hacking we all had a lot of fun. Starting with the way we named some of our commits:

We basically went against everything we believe in and share on DX Knowledge base, but hey, it was a hackathon!

Some of us lost their ability to function at some point as you can see bellow.

While some of us very making very funny videos:

I believe that in two days we managed to build a suitable solution that would be very popular in any internet banking application on the market today. Moreover, this being my very first hackathon, I strongly suggest everyone to apply for any event of such kind for reasons like networking, bringing new ideas to life and thinking in different ways to your normal thought patterns :).

On behalf of everyone on the DX Heroes team, I would love to thank everyone who took part in HackPrague 2020.

Organisers did a great job managing a new format of the event.

Mentors who were easy to reach at all times.

And sponsors for their support.

Thank you and see you next year! 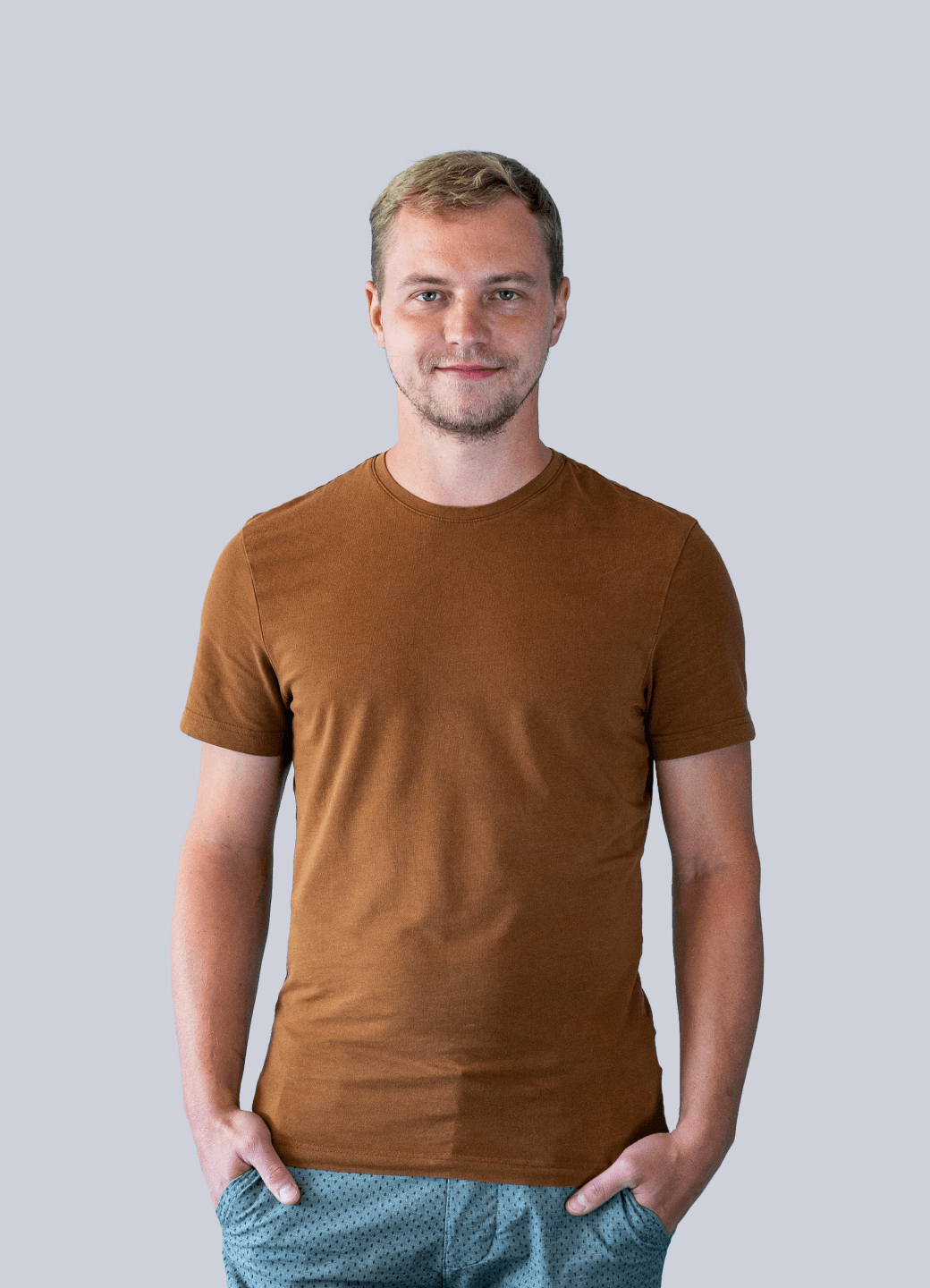 SDK: What Is It and How Can It Help My Business?

Endless sessions on nothing, where you don't even have to sit down anyway, are one of the flaws of the modern age.

Prokop Simek
Jul 29, 2021
Why is external DX important to the success of your product?

Developer Experience is a basic prerequisite for the success of digital products.

Prokop Simek
May 13, 2021
Discover your
new business
opportunities
Thank you! Your submission has been received!
Oops! Something went wrong while submitting the form.